Science, Technology, Engineering and Mathematics (STEM) fields in the Philippines have become appealing to more and more Filipino women.

Researchers from the Department of Science and Technology – Science Education Institute (DOST-SEI) recently found that there is significant increase in the number of females in the field of STEM. The study titled “Women in Science” focused on the state of Filipino women and girls pursuing careers in STEM and was launched last 31 March as part of DOST-SEI's celebration of women’s month.

Data from the Philippine Statistics Authority (PSA) for the years 1990 to 2015 showed that females account for nearly half of the country’s total science and technology (S&T) workforce. The top S&T occupation with the highest number of female workers were Nursing and Midwifery and other health-related professions, as well as Engineering and other technology-related professions.

For 2015, the following data were generated that showed that females engaged in S&T is already quite substantial:

There are, however, still some gaps and inequalities that still need to be addressed. One of which is that most female S&T professionals are concentrated in the National Capital, Central Luzon, and CALABARZON regions. Also, there remains a high gender disparity in important professions such as Engineering and Architecture.

“While we have made great strides in empowering Filipinas in STEM, there is much work that still needs to be done not just in terms of gender equality but also towards further improving access to education and employment opportunities,” said DOST-SEI Director Josette T. Biyo. “This inclusivity is essential to our nation’s development and eventual achievement of the United Nations’ Sustainable Development Goals.”

DOST-SEI affirms its focus in inviting more women in STEM as it regularly celebrates outstanding Filipina scientists and scholar-graduates.

“Without naming names, there is a great number of Filipinas who are impact-players in their fields. We hope to continue to inspire our young girls for we know the caliber that our women scientists and engineers can be,” Biyo added.

A full copy of the DOST-SEI’s “Women in Science” report can be accessed for free from DOST-SEI's website. (30) 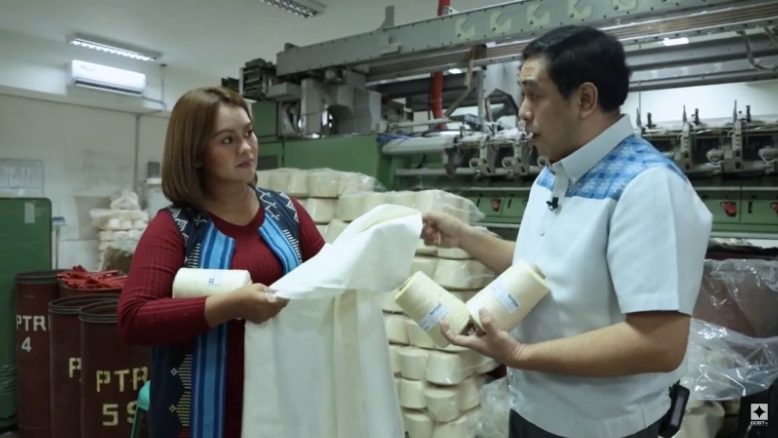