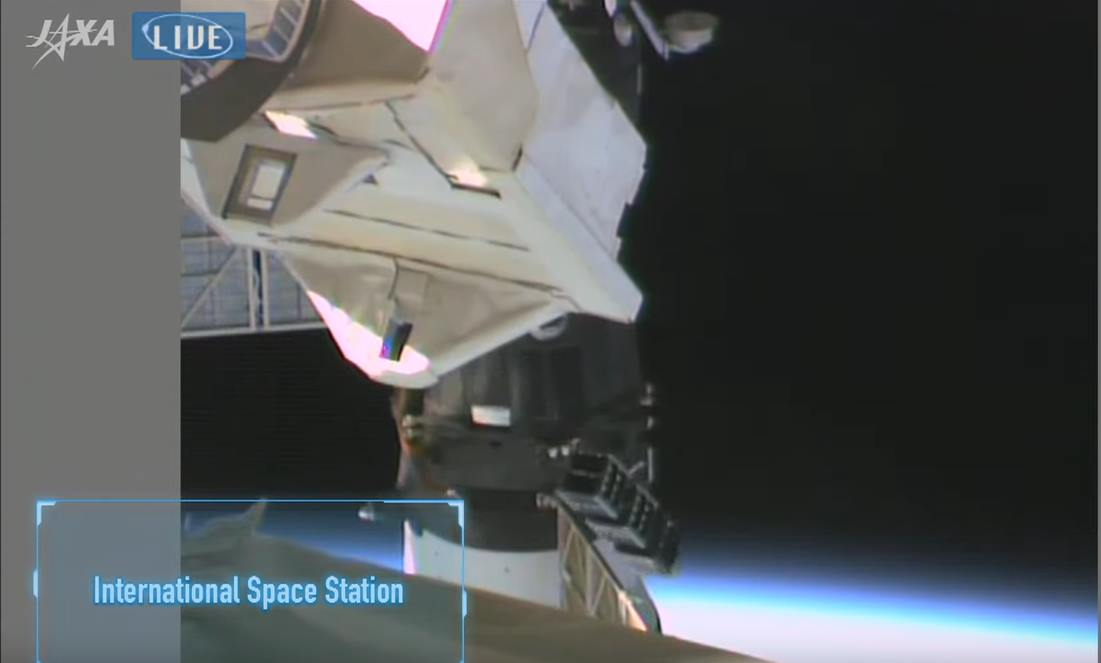 Space science, technology, and innovation in the Philippines are off to a milestone year with the launch of the Maya-2 cube satellite (CubeSat) in February and the Maya-3 and Maya-4 in August—almost three years after Diwata-2 in October 2018.

These historic feats were made possible by the STAMINA4Space research and development (R&D) program through the STeP-UP project, thus building upon the gains of the PHL-Microsat program that developed the Diwata-1 launched in March 2016.

STAMINA4Space or the Space Technology and Applications Mastery, Innovation, and Advancement program received PHP 867.5 M in combined project funding from the Department of Science and Technology (DOST).

A flight test of the engineering model of Hypie, a push broom hyperspectral camera designed for drone platforms.

The DOST's Philippine Council for Industry, Energy, and Emerging Technology Research and Development monitors its joint implementation by the Advanced Science and Technology Institute (ASTI) and the University of the Philippines (UP) Diliman.

Steering the projects are UP's National Institute of Physics for OPTIKAL led by Dr. Maricor N. Soriano, plus the Electrical and Electronics Engineering Institute for PHL-50 led by Dr. Marc Caesar R. Talampas and for STeP-UP led by Engr. Paul Jason Co.

Teaming with DOST-ASTI is UP's Institute of Environmental Science and Meteorology for A-SatDev led by Dr. Gay Jane P. Perez and, together with UP's Training Center for Applied Geodesy and Photogrammetry, for GRASPED led by Engr. Alvin E. Retamar.

STAMINA4Space leads the design and development of the satellites' electromechanical and structural subsystems through the PHL-50 project, in addition to missions for their scientific and operational payloads via the OPTIKAL project.

The program also directs the Diwata microsatellite operations plus data management and dissemination through the GRASPED project, as well as the development of a new 100–150-kg satellite for industrial applications via the A-SatDev project.

Success in its implementation would expand the pool of scientists and engineers that could train their peers on space infrastructure and systems, as well as educate young students through promotional activities, the K-12 curriculum, and university courses.

This could then be supported by a capable workforce by which satellite data can be translated to agricultural, disaster risk reduction, and other applications—even to local fabrication of satellite components and product testing in a space environment.

Get to know more of this program on the 6th National Research and Development Conference on 10 and 17 November 2021. For those interested to attend, they may register via this link: https://bit.ly/6thNRDC2021.  For further details, the NRDC website may be accessed at http://nrdc.dost.gov.ph/ or email Natl_RD_Conference@dost.gov.ph.   Viewers may also go to the NRDC Facebook page at https://www.facebook.com/dostnrdc and Twitter account, https://twitter.com/nrdc_dost

A preview of the dashboard that will be used for monitoring the data acquisition and processing pipeline of Diwata satellites. The dashboard contains information on upcoming missions, images for processing, and image coverage.

A proposed layout of data in the space data dashboard. 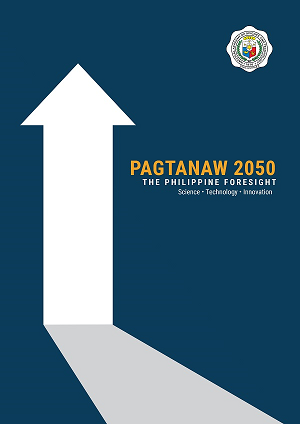